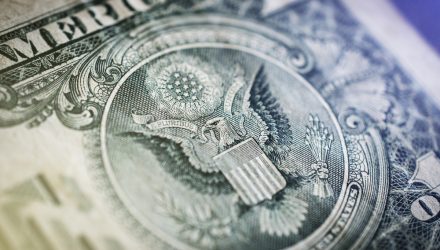 U.S. markets and stock exchange traded funds pushed toward record heights Monday on growing optimism over the next installment of Covid-19 stimulus to support a recuperating economy.

All three major U.S. benchmark indices were higher, with the S&P 500 and the Dow on pace for their sixth consecutive gains, their longest consecutive positive streak since August.

“The market is looking forward six months to a year and believing we’re going to be largely past the coronavirus issue and the economy will be reopened,” Robert Pavlik, senior portfolio manager at Dakota Wealth, told Reuters. “That gives people conviction and reason to buy the market.

“The fear of not participating is having some folks throw in the towel despite worries that the market is overvalued and overbought,” Pavlik added.

Supporting the positive sentiment on Monday, Treasury Secretary Janet Yellen said if Congress backs the president’s new $1.9 trillion aid package, the U.S. see full employment next year. On the other hand, a weak response to the economic recovery could cause slowdown in the employment recovery rate for years.

The stimulus package came closer to passage on Friday after Democratic lawmakers approved a budget outline that would help push it through Congress without Republican support.

Meanwhile, the fourth-quarter earnings season has passed the halfway marker with 294  of 500 S&P 500 companies reporting results. 83% have beaten consensus estimates, according to Refinitiv data.

The combination of a strong earnings season and prospects of fiscal stimulus could continue to support equity market gains.

“It’s like your birthday and Christmas on the same day, and the markets are all happy,” Daniel Morris, chief market strategist at BNP Paribas Asset Management, told the Wall Street Journal.