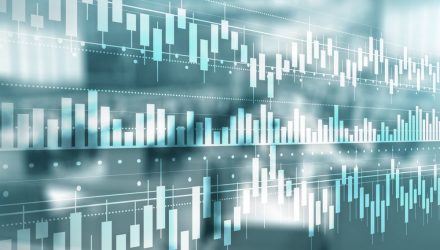 The three major indices received a boost after U.S. Treasury Secretary Steven Mnuchin said discussions between Republican and Democratic senators on COVID-19 relief were making “a lot of progress” with more expected later in the day, Reuters reports.

“Market is very fixated in anticipation that some type of deal can be made fairly soon,” Ryan Detrick, chief market strategist at LPL Financial, told Reuters.

The good news helped offset some of the early morning losses after the Labor Department data revealed that the number of Americans filing new jobless claims surged to a near three-month high last week.

The slow labor market recovery and the recent spike in coronavirus cases have raised the pressure on lawmakers to push out another relief package to help the economy cross its current hurdle as most of the previous financial aid has dried up.

“Concerns persist about the potential near-term impact of fiscal relief measures to combat the spike in new virus cases in the U.S. and abroad,” Richard Flynn, a managing director at Charles Schwab, told the Wall Street Journal. “The question that is now being asked is, will any further disappointing jobs data add urgency for an additional stimulus package to pass Congress or, will we see negotiations spillover into the first part of 2021.”

The talks over the new stimulus package have remained stalled in Congress for months with the recent focus on aid to state and local governments and business liability protection.

“The truth is the economy is still going to be a little slow in the first quarter, and the safety that the tech mega-caps can provide is making investors go right back in,” Detrick added.

The U.S. is currently fighting off a resurgence in Covid-19 infections, with the death toll hitting a new single-day record at 3,100.

If “the virus becomes really bad [and]the economic picture starts to worsen at the same time: you could easily see how this picture unfolds,” Fahad Kamal, chief investment officer at Kleinwort Hambros, told the WSJ. “To prevent this, it is very critical that policy makers get this done.”