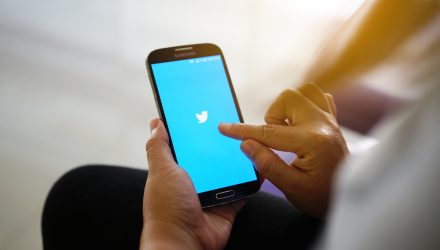 A social media sector-specific exchange traded fund was among the worst hit areas of the market after Twitter (NasdaqGS: TWTR) announced slower user growth and potentially depressed ad spending ahead. 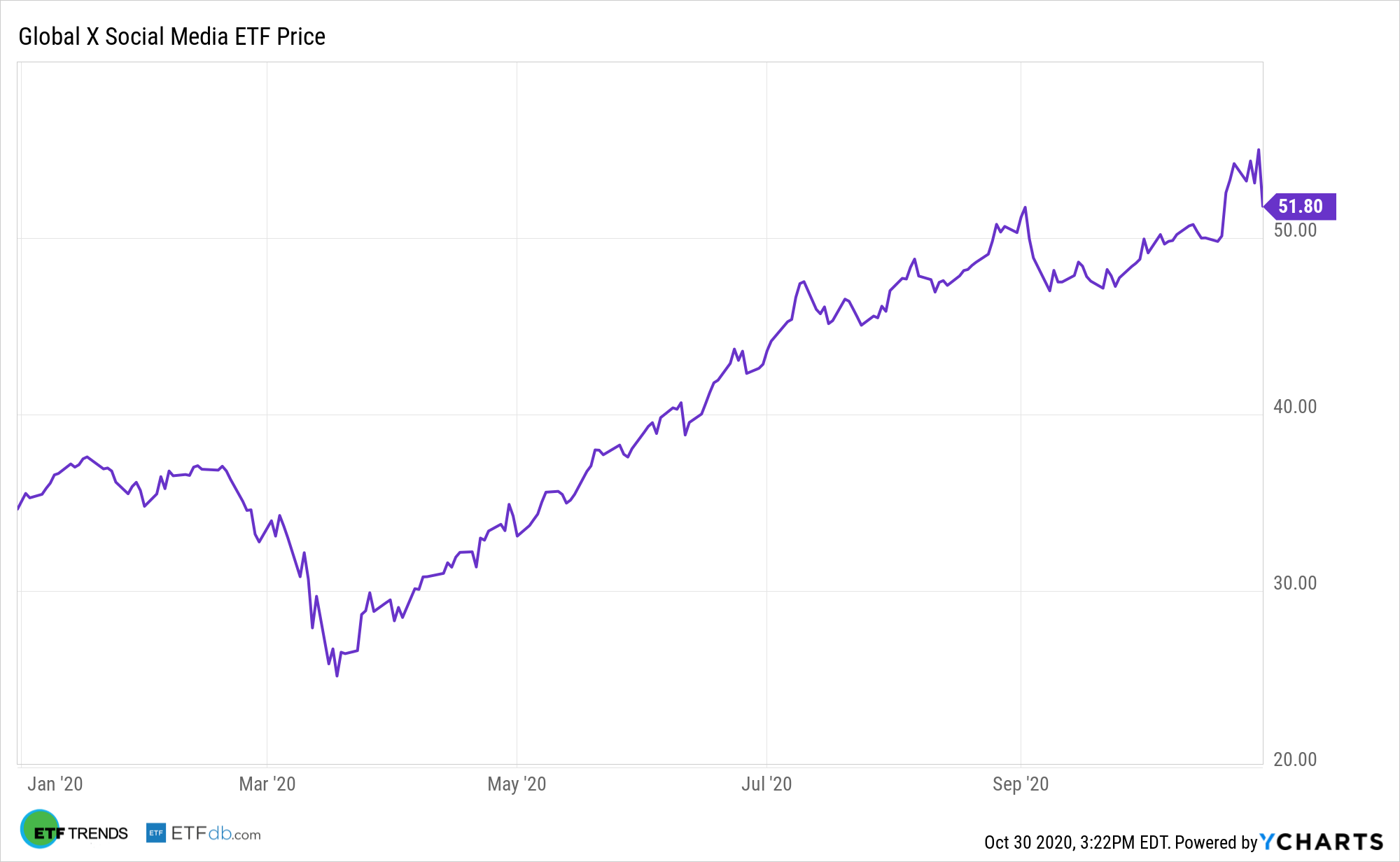 Twitter Inc. revealed its slowest user growth in years and warned that uncertainty over the upcoming U.S. election could weigh on ad spending in the fourth quarter, the Wall Street Journal reports.

Twitter added one million daily users from the previous quarter to 187 million, the smallest rise since late 2017, when the company began providing the data. This was a far cry from the second quarter when people stuck at home signed up to the platform, with the user base expanding by 20 million from the first three months of the year.

“As much as we would all like to see that happen every quarter,” Finance Chief Ned Segal said, it “may not be how things play out at a pretty unique time in the world. The great news is that we’re doing a better job of retaining those new and reactivated accounts.”

The negative news outweighed Twitter’s strong third-quarter revenue, which surged 14% from a year earlier to $936 million, as advertisers resumed spending on events and product launches.

Nevertheless, online platforms have benefited from increased spending from companies seeking to reach stay-at-home consumers, and this could stretch into the holidays “with a buying season that may be accelerated and even more digital than ever before,” Twitter said.

“We have no reason to believe that September’s revenue trends can’t continue, or even improve, outside of the election-related window,” Twitter said in a note.

The company, though, predicted uncertainty ahead, partially due to the upcoming U.S. election, adding that it is “hard to predict how advertiser behavior could change.”