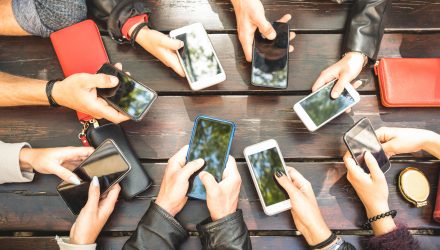 In developed markets, it’s easy to take a smartphone for granted given that it’s almost become a daily necessity in terms of connecting users with the rest of the world, including their own. In emerging markets (EM), smartphone adoption in certain parts of the world is just hitting the tip of the iceberg in terms of economic growth via ecommerce, according to a report by mobile network trade group GSMA.