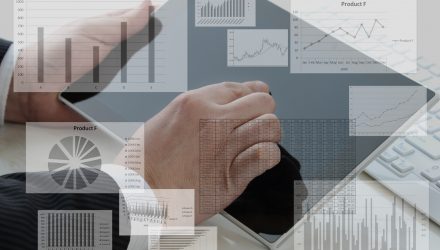 U.S. stocks and related ETFs maintained their forward climb after the Labor Department revealed February inflation data was in line with estimates, supporting bets that the Federal Reserve will maintain its dovish stance on future rate hikes.

Markets straightened on new data that confirmed inflationary pressures remained tame, which helped reassure investors that the Fed will continue to hold off on further rate hikes. The Labor Department revealed its Consumer Price Index rose 0.2% for February and rose 1.5% in the 12 months ended February, the smallest gain since September 2016, Reuters reports.

“The CPI numbers are suggestive of a patient Fed and ultimately that bodes well for the market,” Ryan Larson, head of U.S. equity trading at RBC Global Asset Management, told Reuters.

Weak inflation has been a major factor in the Fed’s decision to hold back on tightening its monetary policy.

Nevertheless, moves in the markets were listless after the S&P 500 and other major indices experienced their worst week of the year last week.