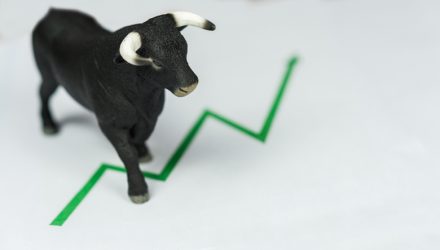 “The path to least resistance seems to be up right now. Some of that predicated on data and (trade) tensions being less bad and that’s helpful to the market,” Zipper told Reuters.

Additionally, data showed U.S. homebuilding in November was up more than expected, which helped strengthen home improvement chains like Home Depot Inc and Lowe’s Cos Inc.

Meanwhile, the trade relief rally that helped U.S. markets hit new highs may be beginning to peter out as the U.S. and China have yet to finalize a phase-one deal. Some worry that without any put to paper, an accord could be further pushed out.

The markets were also watching a historic vote in the U.S. House of Representatives that could introduce the impeachment of President Donald Trump, which could add another round of political risk to the mix ahead of the run-up to the 2020 election.

Overseas, European markets weakened with United Kingdom assets pulling down the pack on fears that the U.K. could break from the European Union without a trade agreement in play.

“Boris’ proclamations that he can get the post-transition relationship between the U.K. and the EU resolved within 11 months are rather fanciful,” Seema Shah, chief strategist at asset manager Principal Global Investors, told the WSJ. “We have not only struggled with this conversation for more than three years, but no two major countries have ever achieved a trade deal in under three years.”