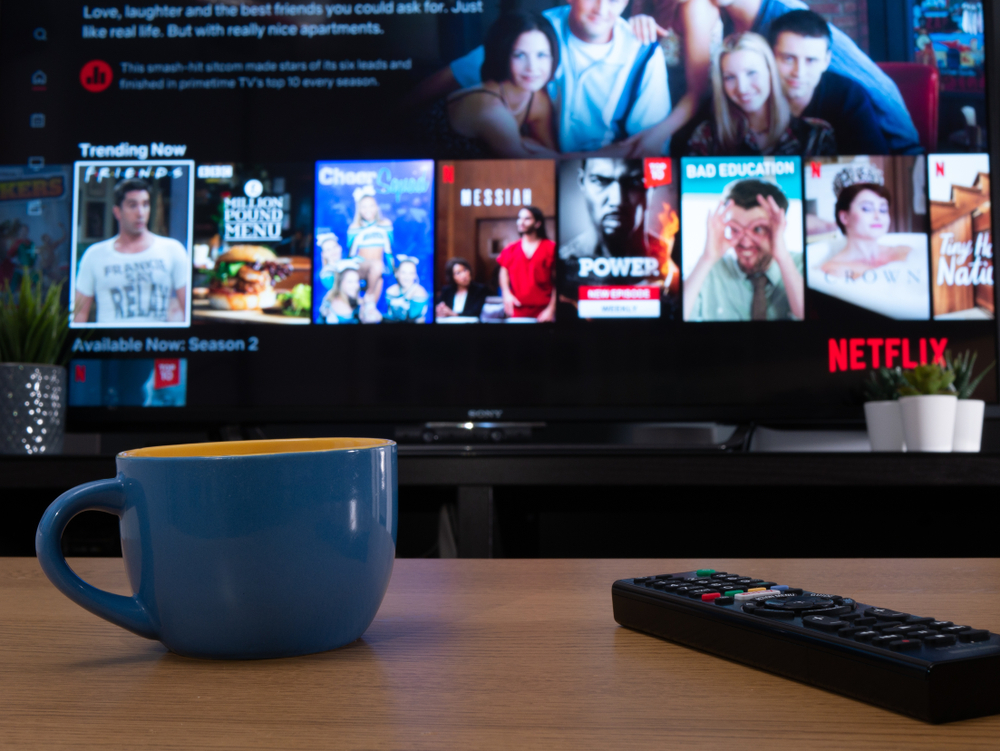 Netflix shares is experiencing its biggest daily gain since it closed up 19% in October 2016, CNBC reports.

The media streaming service is rallying after it revealed in its Q4 2020 earnings report that it was considering stock buybacks and had surpassed 200 million subscribers for the first time.

“We’ve gone from a historical bear on NFLX to a card-carrying bull,” Wells Fargo analysts said in a note, upgrading its price target to on NFLX. At least 15 other firms also raised their price targets.

The video streaming giant expects to become cash flow positive after 2021, and will no longer require additional loans to support its ventures, fueling the bull case for analysts.

“We remain bulls on the NFLX story as NFLX offers consumers an increasingly compelling unique entertainment experience on virtually any device, w/o commercials at a still relatively low cost,” Pivotal Research Group analysts said in a note.

Netflix also continues to stand out among the video streaming services space, despite a number of new competitors like Apple TV+, Discovery+, Disney+, HBO Max from AT&T’s WarnerMedia, and Peacock from CNBC parent NBCUniversal.

“We continue to believe the bear case around competition hindering the long-term success of NFLX is overblown,” Jefferies analysts said Tuesday. “Some competitors will succeed, some won’t, but the big picture is that there will be multiple winners within the OTT streaming space, and we expect NFLX to remain at the top of the food chain.”