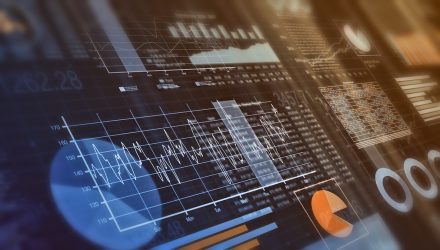 Dragging on the industrial segment, 3M (NYSE: MMM) plunged after the manufacturer revealed it will cut 2,000 jobs and restructure its business after demand for its tapes and adhesives declined in China and other important global markets, the Wall Street Journal reports.

“The stock market’s strong recovery this year is really a reflection of the Fed pausing on rates, but the rally isn’t really a rising tide lifting all ships,” Randy Brown, chief investment officer at Sun Life Financial, told the WSJ. “You have to look at individual companies and see where they’re deriving their revenue, either domestically or overseas. So that’s going to impact manufacturers differently.”

3M stated that revenue took a blow across most of its divisions and demand for its products was particularly weak in China and car makers.

“The information from 3M is an insight into industrial production, manufacturing and so on and that becomes a proxy for global growth than Facebook or even Microsoft, and that is stirring the markets a little bit,” Josh Wein, portfolio manager for Hennessy Funds, told Reuters. “People are looking for a crack, they see 3M as a crack … so the markets may sell off temporarily, but ultimately the sentiment remains positive.”

Looking ahead, investors will be watching for the updated data on U.S. growth on Friday. Economists projected gross domestic product expanded at a 2.5% annual rate over the first quarter, or the economy’s strongest performance for the January through March period since the first quarter of 2015.