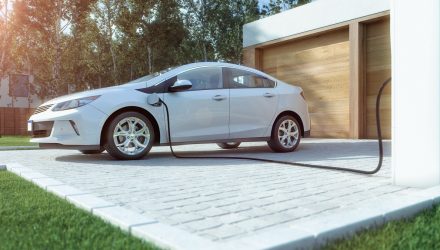 Bolstering the lithium segment, Wesfarmers offered a A$776 million, or $544 million, bid to buy out Kidman Resources, or a 47% premium to Kidman’s last closing price, Reuters reports.

Kidman Resources shares were up 45% on the offer. The lithium miner makes up 1.1% of LIT’s underlying portfolio.

The move is Wesfarmers’ latest bet on the future demand for the raw materials behind future technologies, such as electric cars to wind turbines.

“Once again Wesfarmers are at the front of the curve as it deploys its funds from the sale of coal assets and grocery business into the new frontier of electric vehicles,” James McGlew, executive director of corporate stockbroking at Perth broker Argonaut and a Wesfarmers shareholder, told Reuters.

Rob Scott, who took over as Wesfarmers’ Managing Director in 2017, said the company has been eyeing the lithium space for two years as governments around the world set requirements for automakers to increase electric vehicle sales over the next decade, which would drive demand for lithium batteries.

Separately strengthening the lithium segment, Tesla said it would raise up to $2.3 billion in new capital Thursday, assuaging concerns over the electric carmaker’s ability to push through its ambitious investment plans while churning out a steady profit, Reuters reports.

“It’s a good thing they are finally raising cash,” Roth Capital analyst Craig Irwin told Reuters. “The market seems to be breathing a sigh of relief. Now they need to get back to work, and start selling more cars.”

For more information on the materials space, visit our basic materials category.