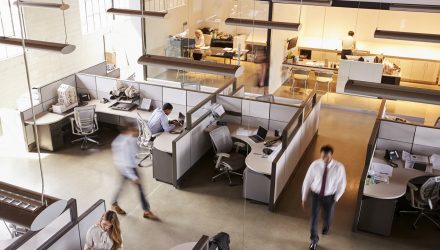 U.S. stock trading has been meandering for the past few weeks as investor waited to get a better sense of direction with U.S. corporations revealing first quarter results. However, poor results from Goldman Sachs (NYSE: GS) and Citigroup (NYSE: C) dragged on markets in early Monday morning trades.

“With less-than-stellar Goldman results, despite the bottom-line beat, it’s not necessarily surprising to see financials pulling back a little bit,” Michael James, managing director of equity trading at Wedbush Securities, told Reuters. “Earnings and guidance need to be better than estimates for the market strength to continue given the levels we are at now.”

Monday’s earnings report from big banks stood in contrast to J.P. Morgan Chase (NYSE: JPM) more upbeat results Friday that previously eased concerns over first quarter earnings. Many market observers have warned that earnings are beginning to slow and will not be able to sustain the breakneck market moves of previous growth spurts.

The countries were “getting close to the final round of concluding issues,” Mnuchin said over the weekend, adding that officials were set to have two phone calls this week with their Chinese counterparts.