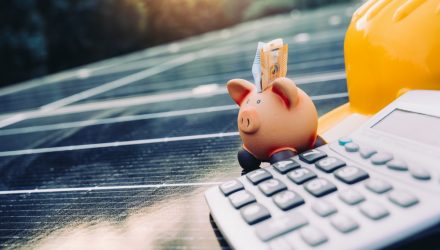 Invesco’s clean energy ETFs are among its top-performing ETFs year-to-date.

Invesco’s broad clean energy fund, the Invesco WilderHill Clean Energy ETF (PBW), has gained 15.9% since January 1, while the Invesco Solar ETF (TAN) has increased 12.1% during the same period, according to ETF Database.

For the last several months, TAN has held its spot on the top of VettaFi’s list of the 100 Highest 5-Year ETF Returns. The clean energy fund has returned 210.6% over a five-year period ending January 13, the highest five-year return out of all ETFs.