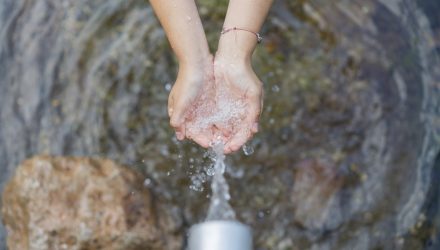 The trillion dollar infrastructure bill undergoing Senate review this week will include funds allocated toward clean water for schools, putting into focus assets like the Invesco Global Water ETF (PIO).

“The $1 trillion infrastructure bill under consideration in the Senate includes billions of dollars dedicated to benefiting public schools and children, including funding for replacing lead pipes, upgrading school buses and making it easier for kids to walk to school,” a New York Times article said.

Clean water, especially in developed markets, might be taken for granted, but it’s a vital component to the earth’s ecosystem.

“The bill dedicates $15 billion over five years with an increasing amount of money each year — from $2.4 billion next year to $3.25 billion in fiscal year 2026 — for grants to clean up drinking water by removing lead-contaminated pipes and making other infrastructure upgrades,” the article added. “That includes at least $25 million per year for ‘small and disadvantaged communities.'”

PIO is based on the Nasdaq OMX Global Water Index (Index). The ETF generally will invest at least 90% of its total assets in companies listed on a global exchange that create products designed to conserve and purify water for homes, businesses, and industries.

The ETF is also an ideal way to get mid cap exposure. About 40% of the fund’s holdings fit that bill. 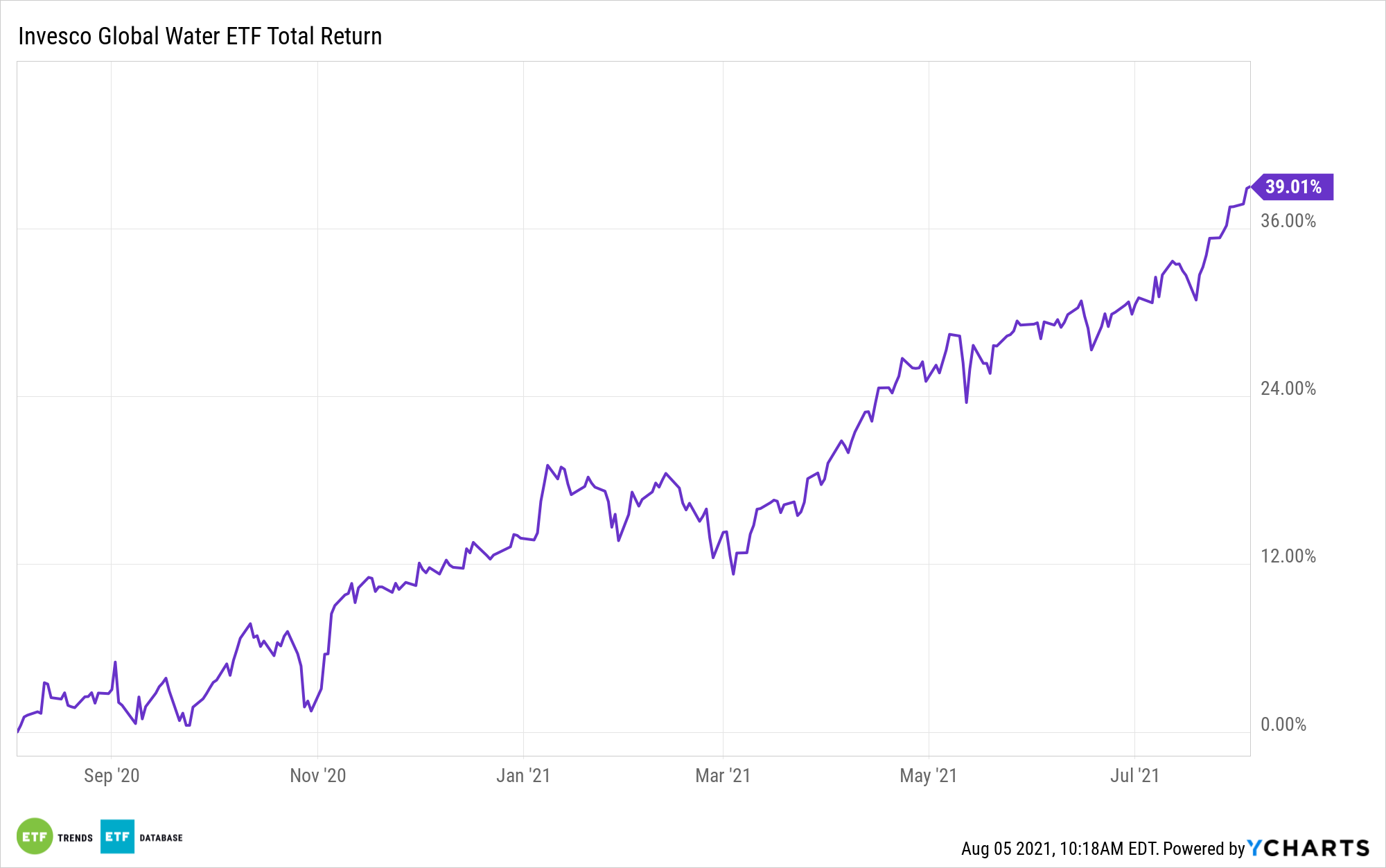 A Bipartisan Movement for Clean Water

One tailwind for the clean water industry is that is has bipartisan support from both major political parties in the Senate. The infrastructure plan’s approval could come quicker than expected.

Either way, its a win-win for companies operating in the clean water sub-sector.

“Democrats and Republicans alike have touted the effort to clean up water sources, as school systems around the country still struggle from lead-infested pipes,” the New York Times article said. “The crisis in Flint, Mich., over lead in the city’s water supply drew international focus on the long-term effects of lead exposure for children there. Cities with an industrial past, including Baltimore, Cincinnati and Chicago, have long histories of exposure to lead in the air, soil and water, an environmental legacy of decades of manufacturing.”