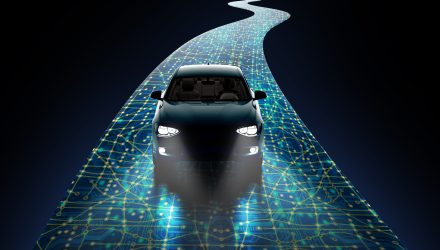 Industry Expert: Hundreds of Self-Driving Cars Will Hit the Road in 5 Years

Though still in its exploratory stages, self-driving vehicles could be coming sooner than most people think. Self-driving technology company Aurora CEO Chris Urmson said that hundreds of vehicles with the ability to steer themselves will be hitting the road in five years’ time.

“I think both economically, it’s going to make much more sense as part of a fleet, and socially I think it’s better that these are shared resources,” Urmson told attendees at the Forbes Under 30 Summit.

As reported by Forbes, a reason for the proliferation of self-driving vehicles is “better lidar, the laser detection system that enables self-driving cars to see the world around them, he said. That technology can be disrupted by weather conditions and other objects on the road. But advances in technology, such as those developed by lidar company Blackmore (which Aurora acquired earlier this year), have made it easier for self-driving cars to navigate tricky conditions.”

In 2017, Urmson co-founded Aurora, which is already partnering with automotive manufacturers like Volkswagen. This news bodes well for ETF investors who want to take advantage of ETFs that focus on self-driving technology like the iShares Self-Driving EV and Tech ETF (NYSEArca: IDRV).

With an expense ratio of 0.47 percent, IDRV will invest in domestic and international markets per its prospectus, which states that, “the Underlying Index is composed of equity securities of companies listed in one of 43 developed or emerging market countries that derive a certain specified percentage of their revenue from selected autonomous or electric vehicle-related industries, as defined by IDI.”

Though the technology itself might still be years away, investors can still capitalize on this nascent space that is already seeing major deals taking place.