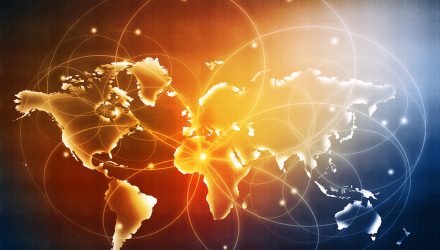 Hot Communication Sector ETF is Cooling Off – Could it be a Warning Sign?

The once hot Communication Services Select Sector SPDR Fund (NYSEArca: XLC), the first ETF dedicated to the communication services sector, is cooling off in February and that has some traders concerned about the state of the FANG trade.

“The XLC communications services ETF is flat for February, underperforming the broader market’s 3 percent rally. The newest S&P 500 sector holds three-quarters of the FANG trade — Facebook, which is lower for the month, Alphabet, which is flat, and Netflix, which is higher,” reports CNBC.

Todd Gordon, founder of TradingAnalysis.com, said in a CNBC interview that as the broader market encounters technical resistance, that scenario could cap XLC’s ability to move higher over the near-term.