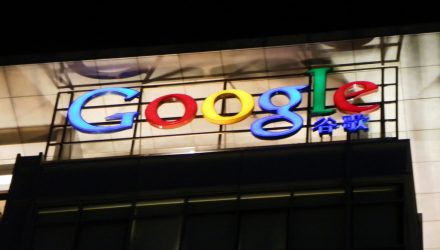 Alphabet, the parent company of Google, bested fourth-quarter earnings expectations, but the stock fell amid worries regarding the costs of digital advertising prices and declining margins.

Despite the earnings beat, shares of Google fell 3 percent in after hours trading and is down under 1 percent as of 11:00 a.m. ET.

“Everything we do at Google is united by the mission of making information accessible and useful for everyone. Providing accurate and trusted information at the scale the Internet has reached is an extremely complex challenge and one that is constantly getting harder,” said CEO Sundar Pichai during the earnings call.

However, capital expenditures exceeded $7 million while the company reported an operating margin of 21 percent, which was lower than the 22 percent expected. The full-year operating margin also fell by 2 percentage points compared to the same time last year.