You are at:Home»Innovative ETFs Channel»French Finance Minister Says Facebook Cryptocurrency “Must Not Happen” 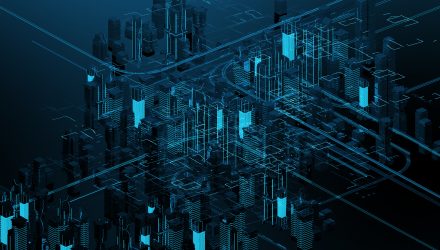 The Facebook unveiling of its cryptocurrency on Tuesday wasn’t met with all smiles. French Finance Minister Bruno Le Maire said during a radio interview that the social media giant’s latest foray into digital currencies “must not happen.”

Leading cryptocurrency Bitcoin recently crossed the $9,000 mark for the first time since May 2018 amid the hype over social media giant Facebook and its latest cryptocurrency offering.

While LeMaire denigrated Facebook’s cryptocurrency, analysts in the U.S. were raving about it.