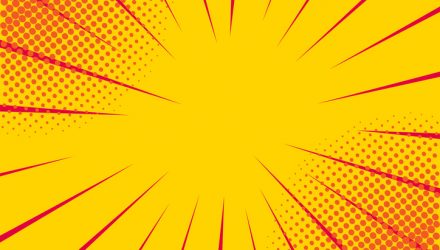 Ongoing trade tensions between the U.S. and China, uncertainty over the Federal Reserve’s monetary policy outlook and signs of a slowing economy have ramped up market volatility, which have driven investors to safe-haven government bonds.

In the Treasury market, yields on 30-year U.S. Treasuries touched their lowest level in three years. Meanwhile, yields on benchmark 10-year Treasury notes briefly traded below two-year yields for the first time since 2007, a yield inversion that is typically viewed as a strong signal for a recession ahead.

Dragging on global sentiment and reflecting the negative effects of a protracted trade war, a slump in Germany’s exports sent its economy into reverse over the second quarter while Chinese industrial output growth slipped to a more than 17-year low in July, Reuters reports.

“Every economic number that comes out globally will be seen through the lens of how much trade tensions will negatively impact growth and subsequently markets,” Massud Ghaussy, senior analyst, Nasdaq IR Intelligence, told Reuters.

“Investors don’t know when and how the trade war will be resolved and as long as the situation persists, markets will not be able to frame risk and we should continue to see volatility,” Ghaussy added.

Wednesday’s move also came despite the White House’s decision to delay a round of extra charges on Chinese goods to December from its earlier September 1 plans. The delay helped stoke optimism that trade negotiations could progress, but fears have not dissipated completely.