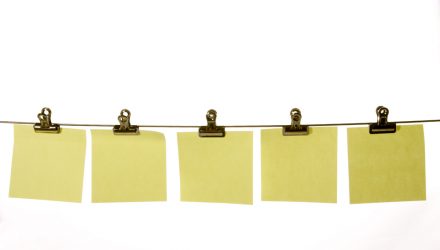 The run-up to Election Day has been hectic, but investors should be relieved to know that the markets should continue to plod along and continue to help grow their wealth.

“History suggests that the advancements are about to get a whole lot better, irrespective of who wins the election. They always have,” Brian Levitt, Global Market Strategist, Invesco, said in a research note.

Levitt argued that there are five truths about politics and investing that are important to remember. For starters, hating the government is not an investment strategy. It is not required to have an overwhelming majority of the country approve of the president for U.S. equities market to go up. History has revealed that markets, historically, have performed best when the president’s approval rating was between 35 and 50.

Secondly, a divided government is not a prerequisite for sound market performance. US equities have historically performed best with a divided government. Since 1933, the best outcome for the S&P 500 Index based on partisan control was with Democrats in the White House and Senate, and Republicans controlling the House of Representatives. However, this combination only existed in four of the past 88 years from 2011-2015.

Third, specific market predictions based on election outcomes tend to be inaccurate. For example, many previously believed that the Obama-Biden ticket in 2008 was going to decimate the fossil fuel industry. But in Obama’s first term, advanced techniques for oil extraction drove production to a 45-year high and the Alerian Master Limited Partnership Index climbed by 93%. In 2016, many believed that Trump’s tax and regulatory policies would lead to a sustained interest rate hikes and support the financial sector, but that was not the case.

Fourth, starting points matter. Market outperformance during certain presidencies may be attributed to the market environment a new president inherited. For example, Reagan, Clinton, and Obama each became president at moments when the economy was in or recently coming out of recession, stocks were trading at historically cheap levels, and the Federal Reserve was easing financial conditions. Current conditions don’t seem far off either.

Lastly, Levitt argued that private sector ingenuity continues unabated. He highlighted business leaders whom are going to harness the powers of artificial intelligence and robotics, create the next generation of life sciences that can cure our most debilitating diseases, address the COVID crisis, continue to evolve the nation’s energy sources, and develop new technologies and new industries that aren’t even yet on our radar.