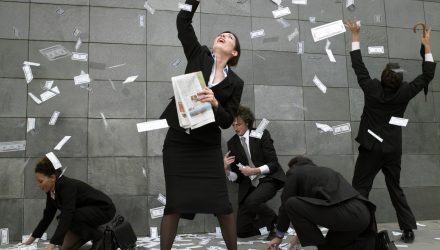 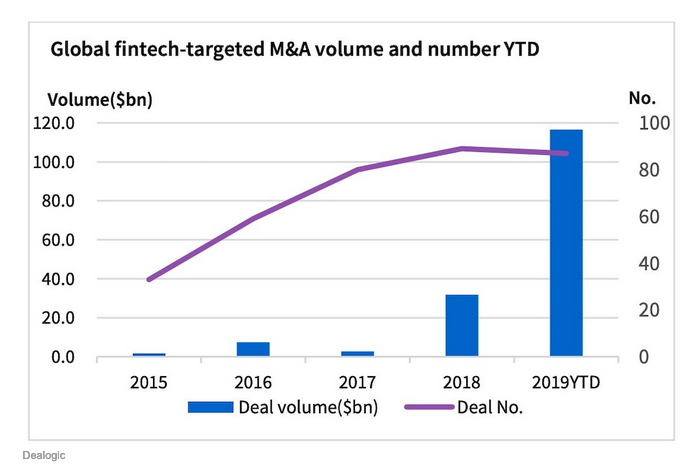 ETFs to look at in the growing fintech space include the Global X FinTech ETF (NasdaqGM: FINX) and the ARK Fintech Innovation ETF (NYSEArca: ARKF).