You are at:Home»Innovative ETFs Channel»Consumer Confidence Data Comes in Better Than Expected 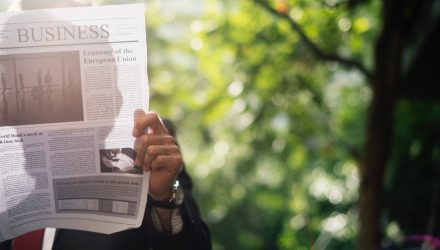 Consumer confidence data came in better than expected on Tuesday, surging to 131.4 in February, which bested initial estimates of 124 and was 8 percent higher versus the previous month.

The disappointing earnings and guidance comes after the release of weaker-than-expected housing starts data from the Commerce Department. Data revealed that housing starts fell 11.2 percent in December, reaching their lowest level since September 2016.

Nonetheless, some analysts feel that despite the year-end volatility experience in 2018, stocks still have more room to run.

“We are still very much of the mind we are in a secular bull market. The run-off from the December lows is not too much too soon,” said Dan McMahon, director of equity trading at Raymond James. “From a valuation standpoint, everything looks OK. There’s still a lot of cash on the sidelines.Things aren’t that bad. You’ve got all kinds of headwinds and the market keeps charging ahead.”