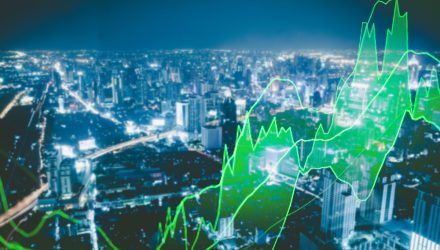 “There’s a realization that Europe has to move away from dependency on Russian oil and gas and one way to achieve that is renewables,” Deepa Venkateswaran, a senior analyst at Bernstein Autonomous LLP, told Bloomberg. “Now it’s not just about decarbonization, but also about security of supply.”

The Russia-Ukraine war could serve as a catalyst to drive the European Union’s ambitious plans in raising the share of its renewable energy sources this decade. While projects have been impeded by local red tape, executives for the biggest turbine makers urged European Commission President Ursula von der Leyen last week to take more aggressive action in streamlining the permitting process for new wind farms.

Europeans are already seeing the weight of their reliance on fossil fuels, notably imports from Russia. Europe’s natural gas prices jumped after a string of sanctions against Russia over its invasion of Ukraine. Russia accounts for about a third of Europe’s gas, with many shipments flowing through pipelines crossing Ukraine. Any disruption could cut into the continent’s electricity production.

“The additional sanctions may prompt retaliation from Russia, which could cut energy imports to Western Europe,” Neil Shearing, chief economist at Capital Economics, said in a report.