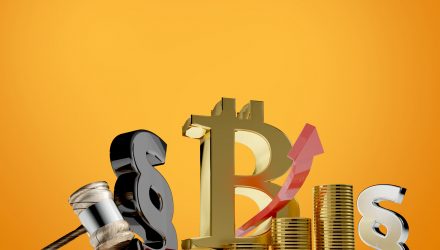 Facebook founder and CEO Mark Zuckerberg appeared before the House Financial Services Committee on Wednesday to defend his company’s cryptocurrency project, which received a hailstorm of criticism, causing Bitcoin to fall to new lows.

Lawmakers lambasted the project, associating cryptocurrencies with ties to money laundering and terrorism. In the days prior to the appearance, Bitcoin was trading above $8,000, but then unceremoniously dropped to under $7,500.

“Today’s selloff is a continuation of the themes that have been plaguing crypto for the past few months — increased regulatory scrutiny,” said Jeff Dorman, chief investment officer or Arca. Dorman said a “lack of positive catalysts” coupled with low trading volumes have exacerbated the moves lower. 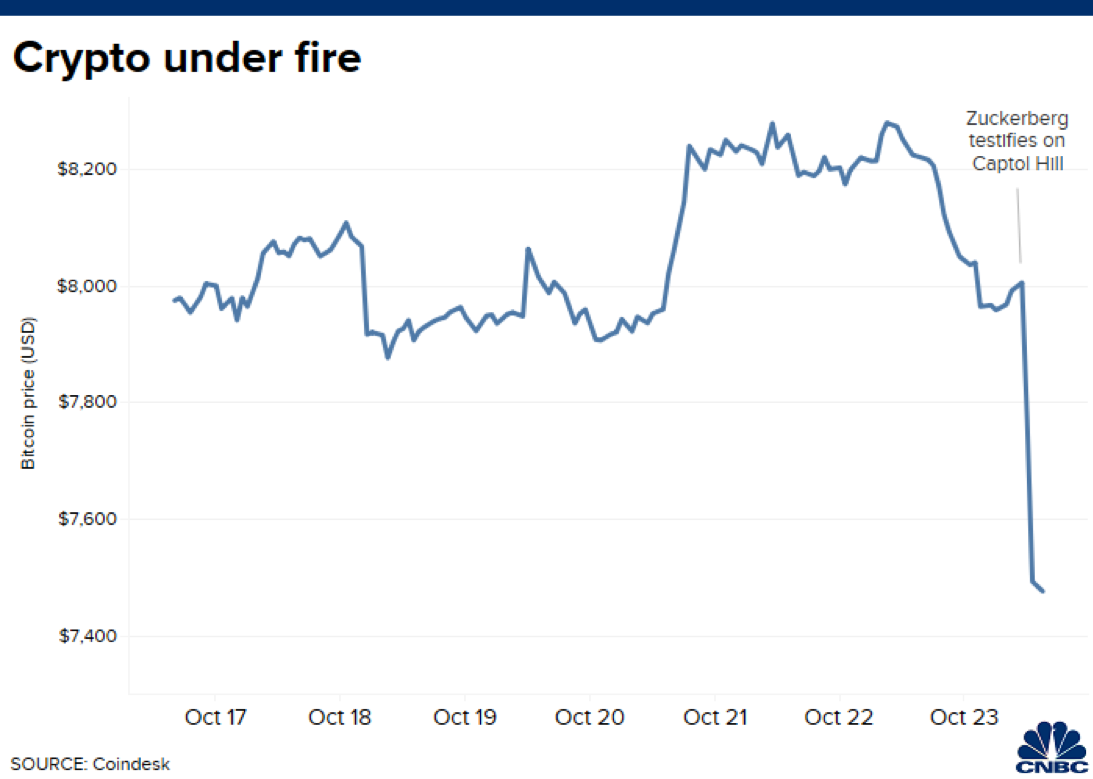 The announcement of Facebook’s cryptocurrency project, lira, gave Bitcoin a boost earlier this year on hopes that the social media giant’s foray into digital currency would open the floodgates for regulatory acceptance. Bitcoin’s reputation has been fraught with security issues and getting a Bitcoin exchange-traded fund (ETF) to pass the scrutiny of the Securities and Exchange Commission (SEC) has proven to be a perpetual uphill climb.

“Cryptocurrency either doesn’t work in which case investors lose a lot of money — or it does achieve its objectives, and displaces the U.S. dollar as the sole reserve currency in the world,” Rep. Sherman said during the hearing. “You’re going to be making powerful burglary tools and letting your business partners commit the burglary.”

While the prospects of a Bitcoin ETF appear to be heading back to square one, investors can still take advantage of other burgeoning areas like mobile payment processing. A number of mergers and acquisitions have already taken place, such as the following:

ETFs to look at in the growing fintech space include the Global X FinTech ETF (NasdaqGM: FINX)  and the ARK Fintech Innovation ETF (NYSEArca: ARKF). ARKF invests in equity securities of companies that ARK believes are shifting financial services and economic transactions to technology infrastructure platforms, ultimately revolutionizing financial services by creating simplicity and accessibility while driving down costs.