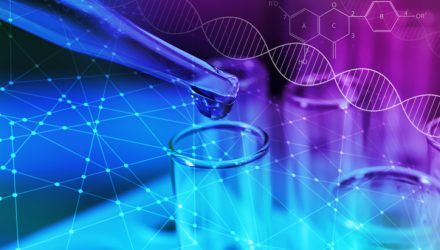 Amgen announced it was investing $2.7 billion into BeiGene, and the Chinese firm will begin commercializing some of Amgen’s cancer drugs to be sold in Chinese markets, CNBC reports. Amgen will also be working with BeiGene, which develops molecularly targeted and immuno-oncology drugs to treat cancer, on researching 20 new cancer-fighting drugs in China and elsewhere.

“For a number of years, we’ve had as one of our key focuses for the company building out the business globally,” Amgen Chief Financial Officer David Meline told CNBC. “This is an important piece that was remaining for us, and we think that will fill out that chessboard, if you will.”

The deal between the two companies is expected to close in early 2020 and raise Amgen’s footprint in China’s expanding pharmaceutical market. About 4 million people are diagnosed with cancer annually, and Amgen has expanded its geographic presence from approximately 50 to 100 countries since 2011 to meet the growing global health demand.

“The focus now is ensuring novel therapies that address a high unmet medical need are approved as quickly as in the West or other parts of Asia,” Murdo Gordon, Amgen’s executive vice president for global commercial operations, told CNBC.

While some may be worried about the ongoing U.S. trade tiff with China, Meline said that Amgen is “very conscious of the dialogue that’s going on between the governments.”

“We don’t expect that there will be any reasons why there would be political pushback, because it’s pretty straightforward, to be honest,” Meline added.