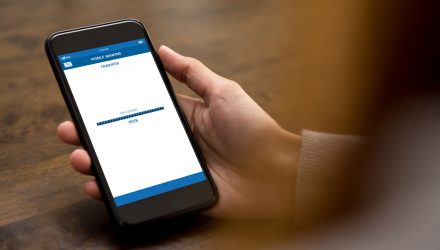 Big Venture Capitalist Bets Could Give Fintech ETFs a Boost 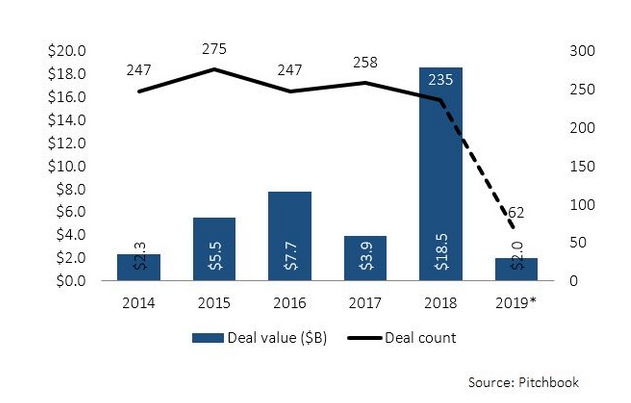