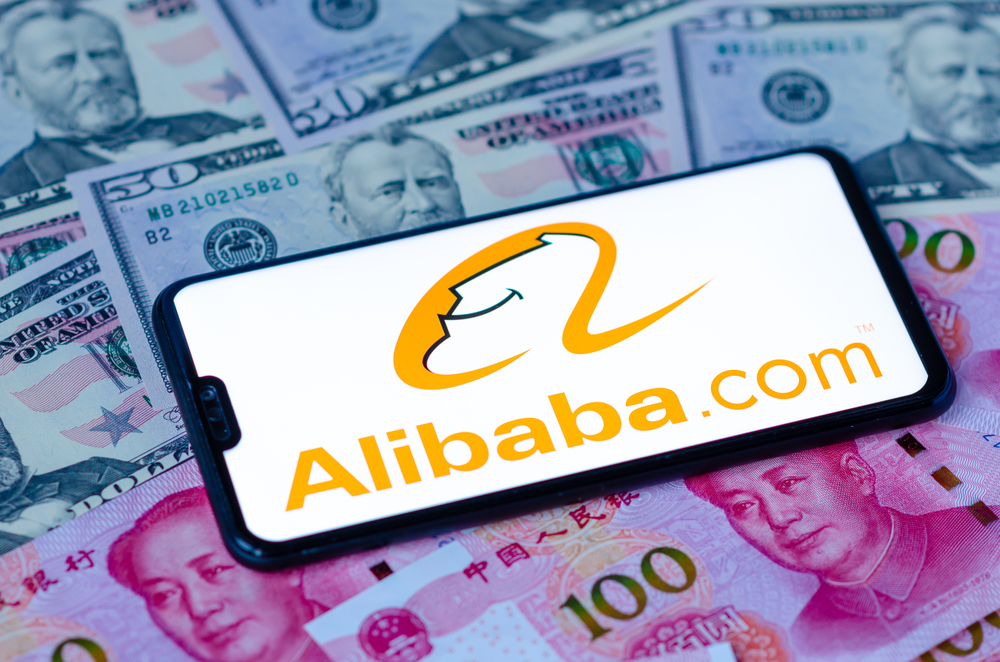 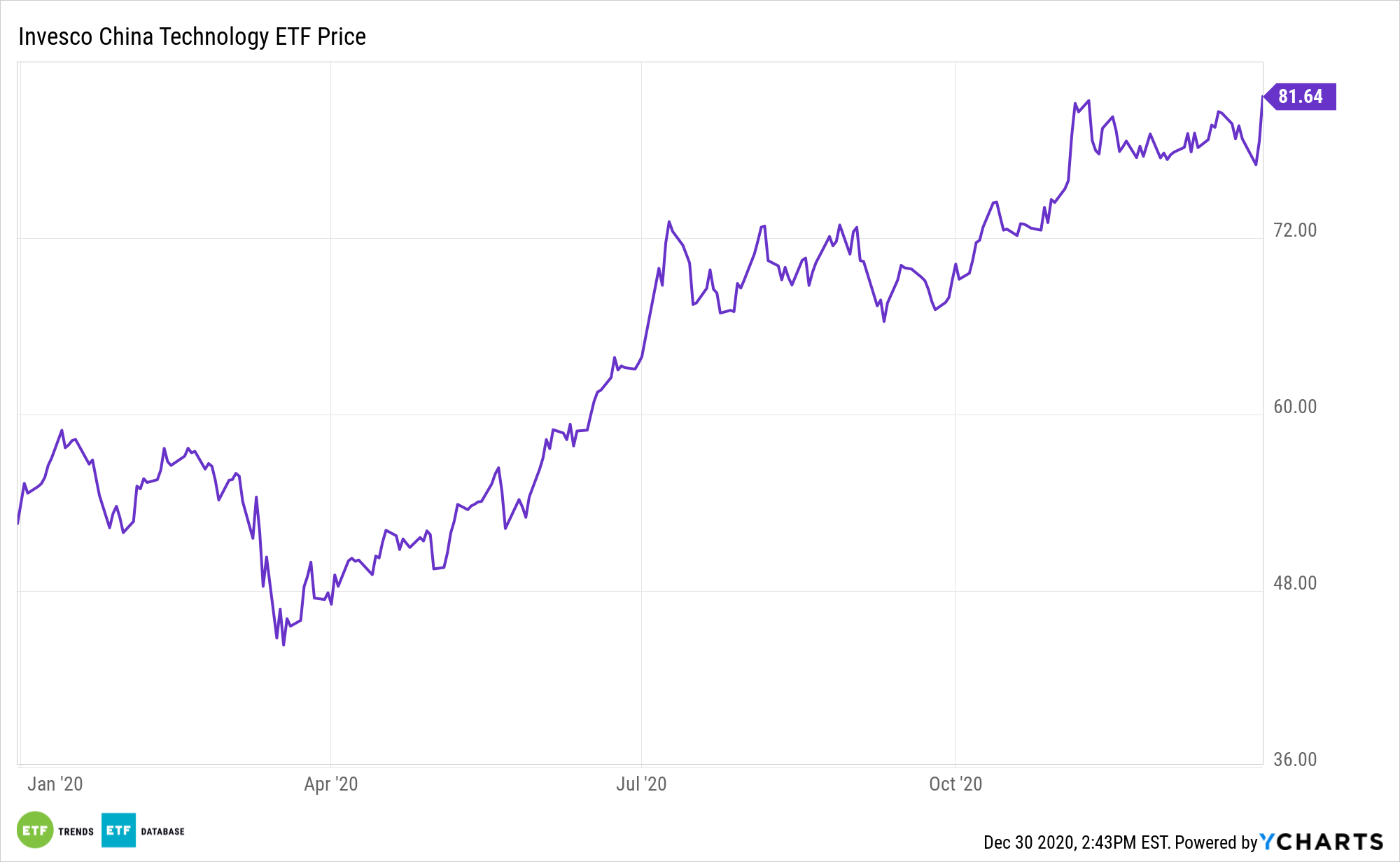 China’s biggest technology companies were initially pummeled at the start of the week as Chinese regulators tightened their grip on the internet industry to rein in monopolistic practices, South China Morning Post reports.

“The tech index rebound is short-term as investors are still concerned about the outlook, the lack of news and even bad news will weaken its momentum to further rise,” he added.

Alibaba and affiliate Ant Group Co., both companies that are overseen by billionaire Jack Ma, were summoned to a high-level meeting over financial regulations. Beijing has been trying to rein in the increasingly influential internet giant. The recently drafted anti-monopoly rules released November provided the government a wide reach to restrain entrepreneurs whom had enjoyed unusual freedom to expand their influence.

Alibaba and rivals like Tencent Holdings Ltd. are facing increased scrutiny from regulators after attracting hundreds of millions of users and gaining influence in the everyday lives of Chinese netizens.

According to Nomura, the sell-off made Alibaba “one of the cheapest in the whole Chinese internet space,” Dow Jones Newswires reports.

While some believe the probe’s potential damage has been priced in to future earnings, others have issued a word of caution.

“Considering that the event’s impact is not certain yet, and that the stock price has dropped significantly, we advise cautious optimism in the near term,” First Shanghai, a Hong Kong-based brokerage, told Dow Jones.