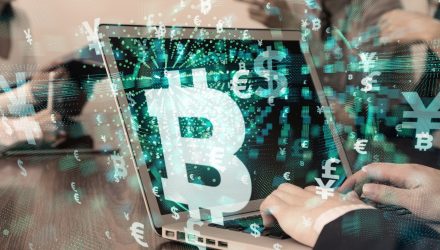 As such, a number of analysts are responding with “buy” ratings for the social media company.

Bitcoin Responds to the Upside