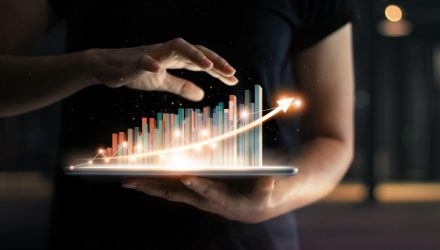 An Innovation Thematic Play Is Now The Largest Active ETF

A thematic exchange traded fund that tracks some of the most disruptive and innovative up-and-coming companies has just become the largest actively managed ETF in the industry.

The ARK Innovation ETF (NYSEArca: ARKK) brought in a record $275 million in inflows on Thursday, bringing its total assets under management to $15.7 billion and shooting past the $15.2 billion in assets under the JPMorgan Ultra-Short Income ETF (JPST), Bloomberg reports. 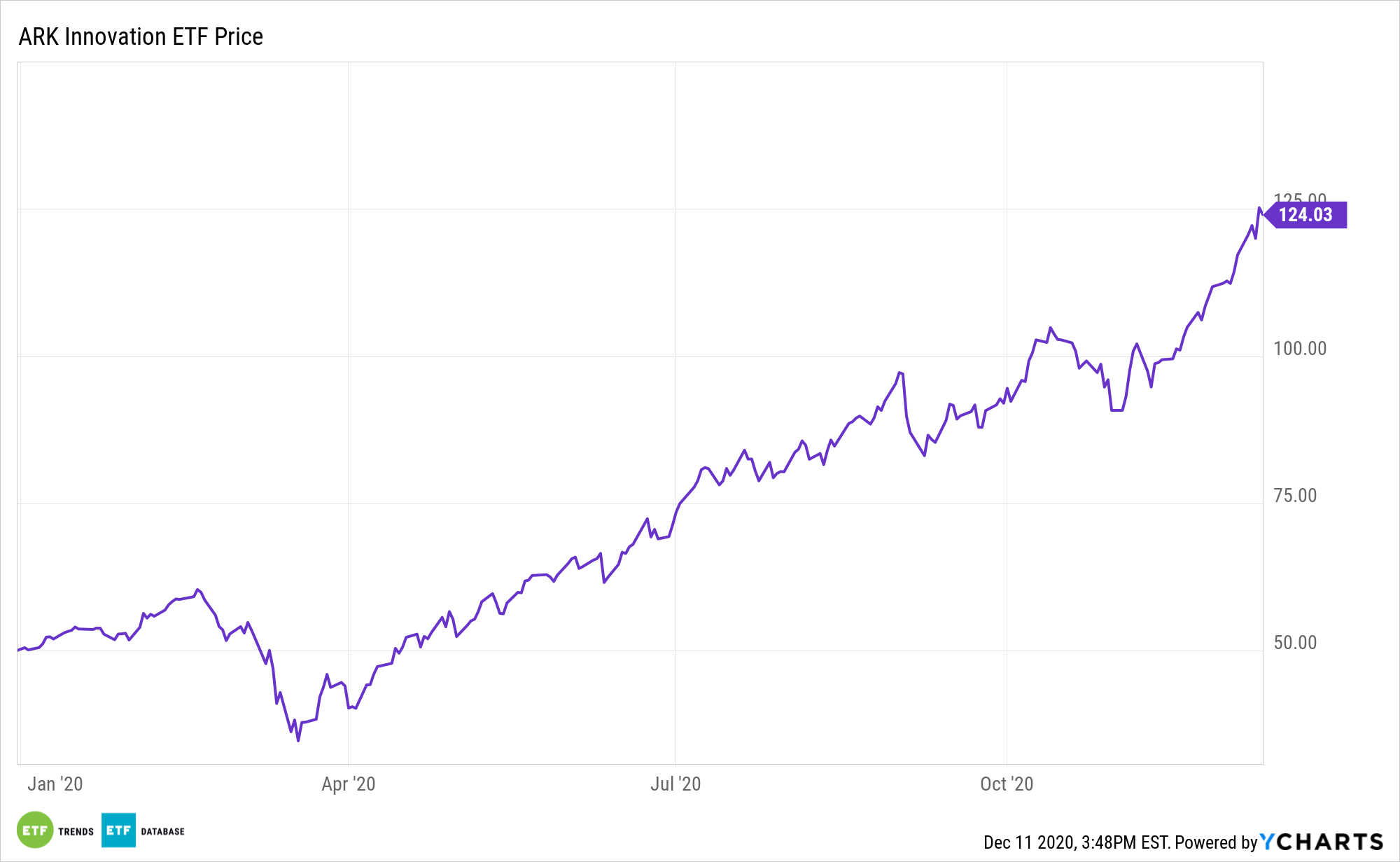 The actively managed fund includes companies that merge healthcare with technology and capitalize on the revolution in genomic sequencing. These companies try to understand better how biological information is collected, processed, and applied by reducing guesswork and enhancing precision, restructuring health care, agriculture, pharmaceuticals, and enhancing our quality of life.

The technology component focuses more on the next generation of internet names. These tech companies benefit from the shifting bases of technology infrastructure to the cloud, enabling mobile, new and local services, such as companies that rely on or benefit from the increased use of shared technology, infrastructure and services, internet-based products and services, new payment methods, big data, the internet of things, and social distribution and media.

ARKK has capitalized on this year’s massive technology rally from the March lows, surging 150% year-to-date. The ETF has also benefited from its 10% tilt toward Tesla (TSLA), which jumped 650% so far this year. The Ark Innovation ETF is now one of the top 10 best performing non-leveraged ETFs of 2020.

“ARK’s success has rocked the active world,” Eric Balchunas, an ETF analyst at Bloomberg Intelligence, said. “These are stratospheric numbers for an active ETF strategy. But then again, so is her performance. The two are feeding off each other.”

Some are also pointing out that actively managed ETFs can also do well in a fully transparent ETF structure, dealing a blow to the new wave of active non-transparent ETF launches.

“ARK Invest is essentially flaunting their holdings daily on social media and delivering significant outperformance while doing so,” Nate Geraci, The ETF Store’s president, told Bloomberg. “ARK may single-handedly kill the non-transparent structure before it can walk because Cathie Wood is proving investment managers can generate outperformance with transparency.”