You are at:Home»Equity ETFs»Indonesia ETFs Rev Up as Central Bank Props Up Rupiah 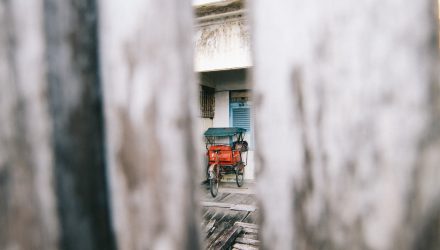 Indonesia ETFs Rev Up as Central Bank Props Up Rupiah

Indonesia’s policy makers decided to hike interest rates for the second time in two weeks to 4.75% from the previous 4.5% in an attempt to strengthen their local currency against an appreciating U.S. dollar, the Wall Street Journal reports.

Indonesia’s rupiah currency appreciated 0.1% against the dollar Wednesday. The Rp plunged to a 31-month low against the USD last week due to the broad-based advance in the greenback. The rupiah has weakened 3% against the U.S. dollar so far this year.

The weakening rupiah has also caused many foreign investors to dump Indonesian assets. Foreign investors pulled a net $4.5 billion out of Indonesia’s stock and bond markets between February and April, according to ANZ data. The money has been slowly coming back ever since Warjiyo pledged on his first day on the job to take more pre-emptive measures to maintain stability in the rupiah currency.

Furthermore, the emerging economy still maintains other attractive fundamentals, such as rebounding consumer spending and an unexpected trade deficit in April was proof that local businesses are confident about future sales.