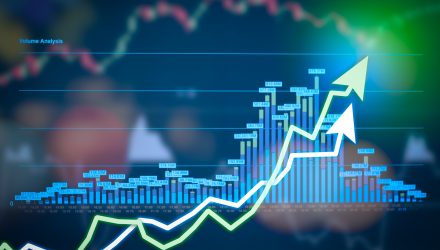 The International Monetary Fund has recently issued a report claiming that the outlook for the global 2019 economy will be slowing going forward. The IMF projects that global economic growth will decline to 3.3% in 2019, from last years 3.6%, only to again return to 3.6% in 2020.

The former projection for global growth by the IMF was 3.9%, but a recent confluence of economic activities has changed the economic outlook. The fund cited that escalations in US-China trade tensions and China’s declining growth due to regulatory tightening have has a dour effect on the global markets. In addition, economic indicators have been exhibiting signs of stresses emanating from Argentina and Turkey’s macroeconomic issues, according to the report. Germany has also played a role in deviating global economic expectations with its auto sector showing signs of disruption the report goes on to say. These events combined with China’s tightening its credit policies as well as the general financial tightening of several advanced economies have worked to decrease global economic growth.

According to the IMF’s chief economist Gita Gopinath, “Although a 3.3 percent global expansion is still reasonable, the outlook for many countries is very challenging, with considerable uncertainties in the short term, especially as advanced economy growth rates converge toward their modest long-term potential”

The report ends with a warning regarding 2020 projected global economic growth. The IMF sees global growth returning to 3.6% in 2020 provided that “major risk [do not]materialize.” These major risks include a failure in China’s economic policy, decreasing global market sentiment and the risk of instability in the economies of emerging markets. The IMF’s chief economist exclaimed in the report’s forward that ”This is a delicate year for the global economy”, she also explains ”….adequate resources for multilateral institutions remain essential to retain an effective global safety net, which would help stabilize the global economy.”