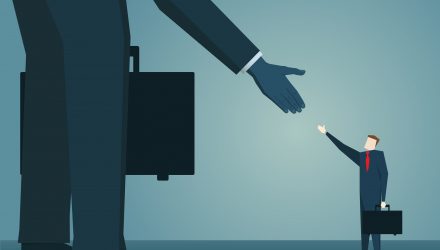 Looking ahead, it will be hard to find additional reasons for small-caps to outperform large-caps as strong earnings and tax reforms have already been priced into the market, according to Morgan Stanley analysts.