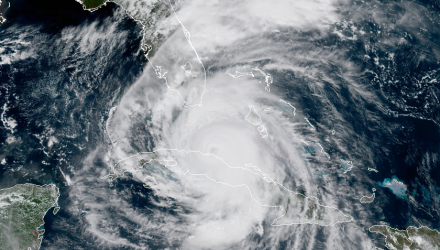 Irma did not bring “the big hit to Miami that models had called for most of last week,”  Elyse Greenspan, an analyst at Wells Fargo Securities, said in a note.

The more severe estimates last week were based on forecasts for the storm to hit Miami and the east coast of Florida directly, but Irma shifted west along the Gulf Coast instead.

Total insured value ​in ​coastal counties along the Gulf Coast up to Tampa​ ​is about ​$1 trillion, but “Irma’s forward motion should prevent the kind of accumulations and resulting flooding seen two weeks ago in Texas​” from Hurricane Harvey, AIR analysts said.

Hurricane Irma has been downgraded to a Category 1 storm early Monday.