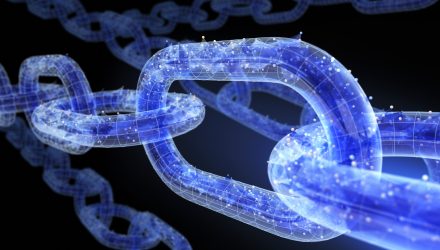 Secondly, Virtue Poker is a decentralized poker environment, which makes it nearly impossible for hacking and other foul play to be useful. There are more than a few stories of “superuser” accounts that unfairly let some players see which cards are in play, or which cards are next to be dealt.

But Virtue’s digital decks are shuffled in a distributed manner. “Since the deck isn’t on a central server, a hacker would have to simultaneously hack all players in the game and break multiple levels of encryption,” says Gittleson.

Virtue Poker isn’t interested in being a legal trailblazer—Gittleson said the company “will operate wherever we are able to operate legally, and we’ll get gaming licenses as needed.”

But what of the existing major players, like PokerStars? According to this CEO, they’ve got their work cut out for them if they want to compete on the blockchain front: “To do what we have done, PokerStars would need to create an entirely new platform and implement it in a space where they have no experience and no edge.

And for such a move to make sense, PokerStars would have to leave their entire current infrastructure behind—a difficult move for any company and a gut-wrenching move for the market leader.”