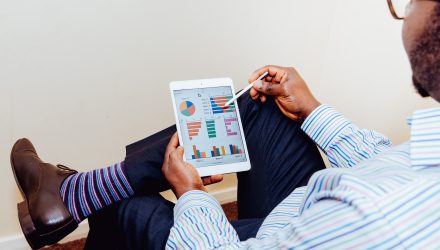 How a Catalyst Turns Into Dollar Signs

Those of us that have been around the block in the investing world know that there are several important signals for investors to watch.

What Is A Catalyst

In the world of investing, the definition of catalyst morphs to “news or information that causes movement of the price of a security or other asset.” So essentially, just about anything surrounding a publicly traded company or even an economy could be a catalyst. Some of the most common catalysts include…

As you can see from the examples above, there are two different types of catalysts. They are coming catalysts that are expected by the markets like economic and earnings reports, and unexpected catalysts like rumors. Here’s how to find these and turn them into profits…

In order to take advantage of catalysts in the market, you’re going to need to be able to find them. One of the best ways to go about finding coming catalysts is to look at both economic and earnings calendars. These calendars work just like any other calendar. They list the days and events that are going to happen on those days, as well as the times the catalysts will be released. Economic calendars are free for the most part and all over the web.

To find and take advantage of a coming catalyst, use your favorite earnings or economic calendar. Take a look at coming events and pick the one that you believe will cause incredible market movement. Prior to the event, take a bit of time to prepare by opening your trading deck, trading chart, and news source. Then, when the news breaks, take a moment to look over the news while the trend defines itself. After 3 to 5 minutes, a clear trend should become apparent. Now, all you’ve got to do is make trades to take advantage of the trend in front of you!

A great example of an expected catalyst happened today. Earlier today, just after 2:00, the US Jobs report was released for the month of January. The report showed that in the month of January, the United States added more than 40,000 more jobs than economists expected to see. As a result of the positive economic data, indices in the United States saw gains. This can be seen clearly by looking at the chart below!