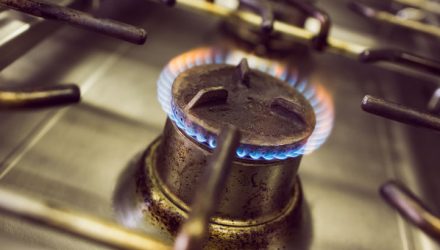 Summer is here and that means warmer temperatures, but that is not yet stoking higher natural gas prices. For example, the United States Natural Gas Fund (NYSEArca: UNG) is down 2.6% over the past week, extending its year-to-date loss to about 26.5%.

“Weather forecasts calling for more moderate temperatures for the eastern half of the U.S. have put a chill into any rally attempts for Natural Gas futures with the lead month July futures falling once again below the $3 price level. Gas prices have attempted to rally last week as a surge of warmer than average temperatures covered most of the country, sparking a surge in cooling demand as businesses and homes cranked-up the air conditioning,” according to OptionsExpress.