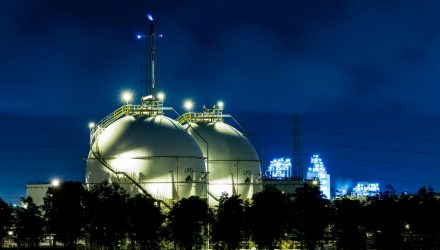 Power prices in the west coast jumped to record highs for a second day as a stubborn high-pressure system brings a stifling heatwave across the region, with Californian utilities urging consumers to conserve energy to avoid rotating outages as demand is expected to jump to all-time highs Tuesday, Reuters reports.

For instance, major cities in Japan, the world’s top importer of LNG, are seeing above-average temperatures this month.

“The Japanese holiday season just ended and investors are expecting electricity demand to come back this week while hot weather is also pushing prices up,” a Tokyo based LNG trader told Reuters, referring to electricity rates.

Over the next two weeks, South Korea’s capital of Seoul is also expected to see higher than usual temperatures.

Due to increased international demand, U.S. LNG exports were on pace to increase in August for the first time in six months.

However, looking past the short-term heat, with temperatures expected to moderate now that the hottest days of summer are over, Refinitiv projected U.S. demand, including exports, will dip from an average of 89.9 billion cubic feet per day this week to 88.8 bcfd next week.