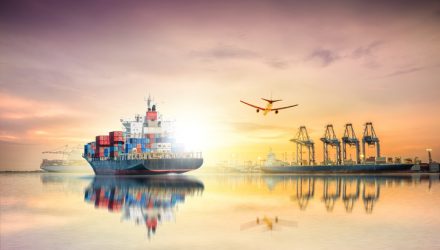 INFR, which debuted in December 2016, tracks the performance of the RARE Global Infrastructure Index, which is comprised of global infrastructure-related equities. The underlying index will also screen for other factors, including a liquidity filter for companies with a minimum of $500 million market capitalization and a 1-year average daily value traded of $2 million, along with those ranked from the highest dividend yield and cash flow yield. Components are then weighted by market capitalization and free float, RARE exposure score, price volatility and region.