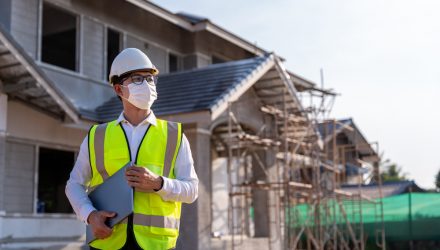 The ongoing shortage of houses available on the market and double-digit price growth have squeezed out first-time buyers. Meanwhile, potential sellers who are reluctant to buy into a new home in such a pricey market are now opting to stay put. Consequently, some buyers are stepping away from the market altogether due to the relentless bidding wars and rising home prices.

“Not only is the mortgage rate rising, which now puts a greater focus on people’s budget limits, but the lack of inventory is ongoing,” Lawrence Yun, NAR’s chief economist, told the WSJ. “As a buyer, it is still a struggle to get into the market.”

Meanwhile, mortgage rates broke above 4% for the first time in almost three years, further contributing to a slowdown in sales.

“It will take a sharper drop in sales to bring the market back into balance and allow prices to increase at a more modest pace,” David Berson, chief economist at Nationwide, told Reuters.

Looking ahead, mortgage rates are likely to rise even further after the Federal Reserve on Wednesday hiked interest rates for the first time in three years and signaled it will be taking aggressive measures to combat inflationary pressures.

For more information on the housing market, visit our real estate category.