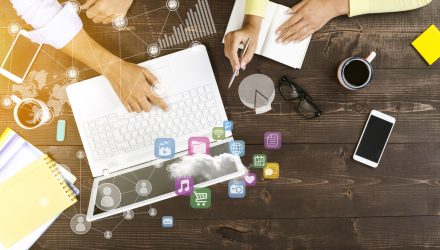 A Hidden Gem Among Internet ETFs

There are plenty of internet ETFs dedicated to Internet stocks, opening the possibility that some good funds in this arena can go overlooked. That is the case with the SPDR S&P Internet ETF (NYSEArca: XWEB).

“XWEB holds 68 stocks and follows the S&P Internet Select Industry Index. Like the other S&P select industry benchmarks, XWEB’s index is equally weighted, a methodology that helps limit single stock risk. None of XWEB’s holdings account for more than 2% of the fund’s weight. The weighted average market value of this internet fund’s holdings is less than $40 billion, indicating XWEB is not highly dependent on the Amazon’s and Facebook’s of the world as primary drivers of performance,” according to InvestorPlace.