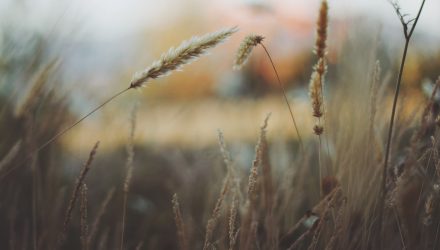 China is likely to ship more U.S. soy after Beijing signaled to state-run refiners and grains purchasers they should buy more to diminish tensions between the two countries, Reuters reports. China pledged during the weekend to increase imports from its top trading partner to avert a trade war that could stifle the global economy.

China is the world’s top importer of soy, and the U.S. shipments will help the emerging market meet rising domestic consumption. The increased imports would also help contribute to reducing China’s trade surplus with the United States, which President Donald Trump has been vocal on.

China’s state grain stockpiler Sinograin returned to the U.S. soybean market for the first time since early April. Sinograin has inquired about prices on U.S. soybeans, which observers interpreted as a sign that Beijing’s curbs on buying American goods had been lifted.

“Sinograin is in the market today asking U.S. suppliers to make offers for shipment of old crop as well as new crop beans for shipment August onwards,” a source who works at a private soybean crushing company in China told Reuters. “It is a clear message to even private companies that it is okay now to import U.S. beans.”