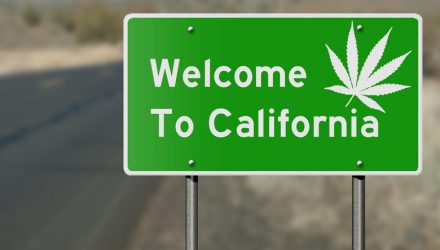 The ETFMG Alternative Harvest ETF (NYSEArca: MJ) is struggling this year. California, a state that was seen as a potential help to MJ and marijuana equities, is playing a part in the exchange traded fund’s woes.

Remember that MJ converted into a marijuana ETF, the only such fund trading in the U.S., in late 2017, just days before it became legal for recreational marijuana retail stores to open in California. Yet the fund is down more than 18% year-to-date.