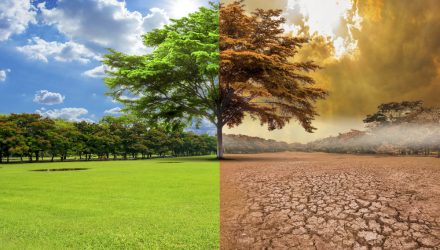 Proxy advisor Glass Lewis has urged BHP shareholders to vote against plans to reduce greenhouse gas emissions during the shareholder meeting scheduled for next month in London.

BHP is the world’s biggest miner, and their Climate Transition Action Plan was launched earlier this month. BHP had joined other natural resource companies like Glencore, Royal Dutch Shell, and Rio Tinto in giving shareholders a say on their climate action plans. The steel company had pledged to reduce its direct carbon emissions by at least 30% over the next ten years and is aiming for net zero emissions by 2050. The Glass Lewis recommendation puts those plans in jeopardy and has implications for other mining firms.

Director of climate and environment at the Australasian Centre for Corporate Responsibility Dan Gocher said, “While Glencore, Shell and others were given an easy run with their ‘say on climate’ votes earlier in the year, this advice suggests that companies will no longer be rewarded for their direction of travel and that climate plans will now be assessed on substance.”

Precious metal miners have begun making strides in cleaning up high emission mines by implementing cleaner mining practices. Additionally, many green technologies rely on precious metals, further increasing the importance of less environmentally destructive extraction principles. Silver is a key component for solar panels and, along with platinum and palladium, is a central ingredient in EVs. Some bleeding edge clean energy technologies might lean on gold, silver, and copper.

Glass Lewis said in its report that BHP’s emission reduction plan lacked certification from outside organizations, noting that, “according to a December 2020 assessment by TPI, the company’s target is not aligned with Paris.”

BHP, in a statement, responded, “We believe that shareholders and other stakeholders benefit from greater disclosure and ambition, which the climate transition action plans delivers.” The mining company said that it would engage with Glass Lewis and discuss the report.