You are at:Home»Gold & Silver Investing Channel»Don’t Sleep on Platinum and Palladium 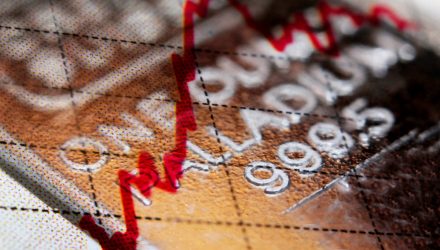 Don’t Sleep on Platinum and Palladium

Gold and silver aren’t the only precious metals that have had an oddly muted year and are now poised for a comeback. Platinum and palladium could be on the cusp of a big breakout as well.

Palladium is a key ingredient in catalytic converters, a vital component for automobiles. In recent years, major automotive manufacturers have poured money into producing catalytic converters to meet increasingly demanding emissions standards. After the Volkswagen Emissions Scandal, companies sought to improve their emissions footprints, which in turn greatly increased the demand for palladium, allowing it to usurp gold as the most expensive precious metal.

The past few months have been rough for the automobile market, as major brands have had to cut back on their production targets due to the global chip shortage. This is one of the key drivers for platinum and palladium’s lackluster prices. However, those prices could see a big rebound soon.

Both platinum and palladium have a lot of compelling investment cases. There is a supply deficit on both precious metals, and that is only going to come into sharper relief as the chip shortage eases and production targets for automobiles are restored. Retail sales did well in October, and the rising inflation will spur further price increases for the metals.

Platinum in particular could benefit from the pivot to green technology, as it is a critical component in fuel cells and used to produce green hydrogen. It is also one of the rarest substances in the world, a full 30 times rarer than gold.

Palladium, meanwhile, will benefit from an increased demand for hybrid vehicles. Palladium’s chief supply sources are in Russia and South Africa, and geopolitical situations have the potential to reduce supply and boost prices.

Investors can find diversity in their precious metal allocations by folding platinum and palladium into their portfolios with the Sprott Physical Platinum and Palladium Trust (SPPP).