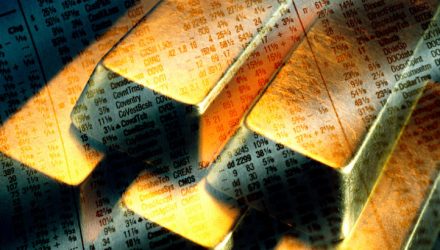 Gold Investing and the Fed: What the Future Holds

Adding to gold’s woes last week, the U.S. dollar rose on the back of the Fed news.

The U.S. Dollar index was among the biggest beneficiaries of the Federal Reserve’s action on interest rates as well as its perceived “hawkish” comments following the interest rate hike. Precious metals prices retreated with Gold futures falling to their lowest levels in nearly 3 weeks. A higher Dollar is generally viewed as bearish for commodity prices with precious metals prices particularly affected by the Fed rate hike as higher interest rates make investing on Gold less attractive as it pays no interest or dividends and actually as a cost of ownership with storage costs,” according to OptionsExpress.