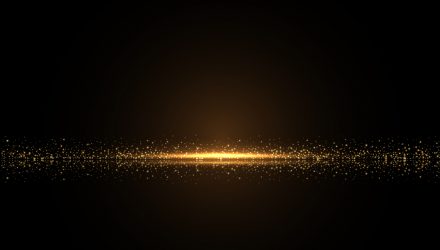 Gold Gets Another Look as Investors Crave Safety

A tumultuous end to the year for stocks is prompting many investors to embrace safer assets, including gold exchange traded funds. The SPDR Gold Shares (NYSEArca: GLD), the world’s largest physically-backed gold ETF, is up nearly 2% over the past week and 3.81% this month.

With some market observers betting the U.S. dollar will retreat in 2019, there is some renewed enthusiasm for gold and the related ETFs. Some believe that strong fundamentals may continue to support gold prices beyond safe-haven buys in the year ahead.

The Federal Reserve’s tightening regime, which as of Wednesday, Dec. 19 th included four interest rate hikes this year, is widely viewed as one of the major factors hindering gold and gold exchange traded funds this year.

Higher U.S. interest rates have contributed to upside that has made the dollar one of the world’s best performing major currencies this year. Commodities, including gold, are denominated in dollars, explaining why ETFs such as the SPDR Gold Shares (GLD) and the Aberdeen Physical Swiss Gold Shares (SGOL) have delivered slack performances in 2018.