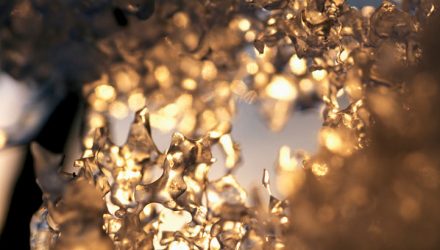 Gold Could Glitter in the Second Half

Another possible catalyst for gold entering the back of the year is lingering debate surrounding how many times the Fed can raise rates this year (one more is what many traders are betting on) and in 2018 (three seems to be the bet there).

“On Wednesday, options traders started piling into the GLD, the exchange-traded fund tracking gold,” reports CNBC. “In one eyebrow-raising trade, someone bought 35,000 of the December 135/160 call spread paying 42 cents each. Since each options contract accounts for 100 shares, this is about a $1.5 million bet that the GLD will close above $135.42 by December expiration — which is more than 16 percent above where it was trading Thursday.”