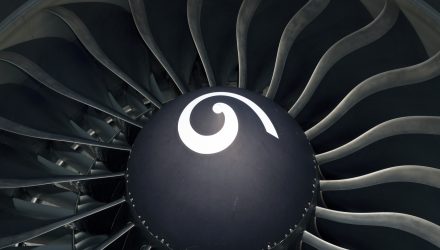 Shares of General Electric dropped to its lowest level in close to a decade as it undergoes deeper regulatory accounting investigations while new CEO Larry Culp struggles to revive the once-heralded corporation.

GE said that the Securities and Exchange Commission (SEC) in conjunction with the Department of Justice are looking into a $22 billion write-down from its power division.  Furthermore, its power unit will undergo a restructuring as it cuts its quarterly dividend down to $0.01 per share.

In July, it was delisted from the Dow Jones Industrial Average after over 100 years as one of its original members. Culp, who took the helm as CEO on October 1, has more than his work cut out for him.

“My priorities in my first 100 days are positioning our businesses to win, starting with Power, and accelerating deleveraging,” said Culp in a press release.