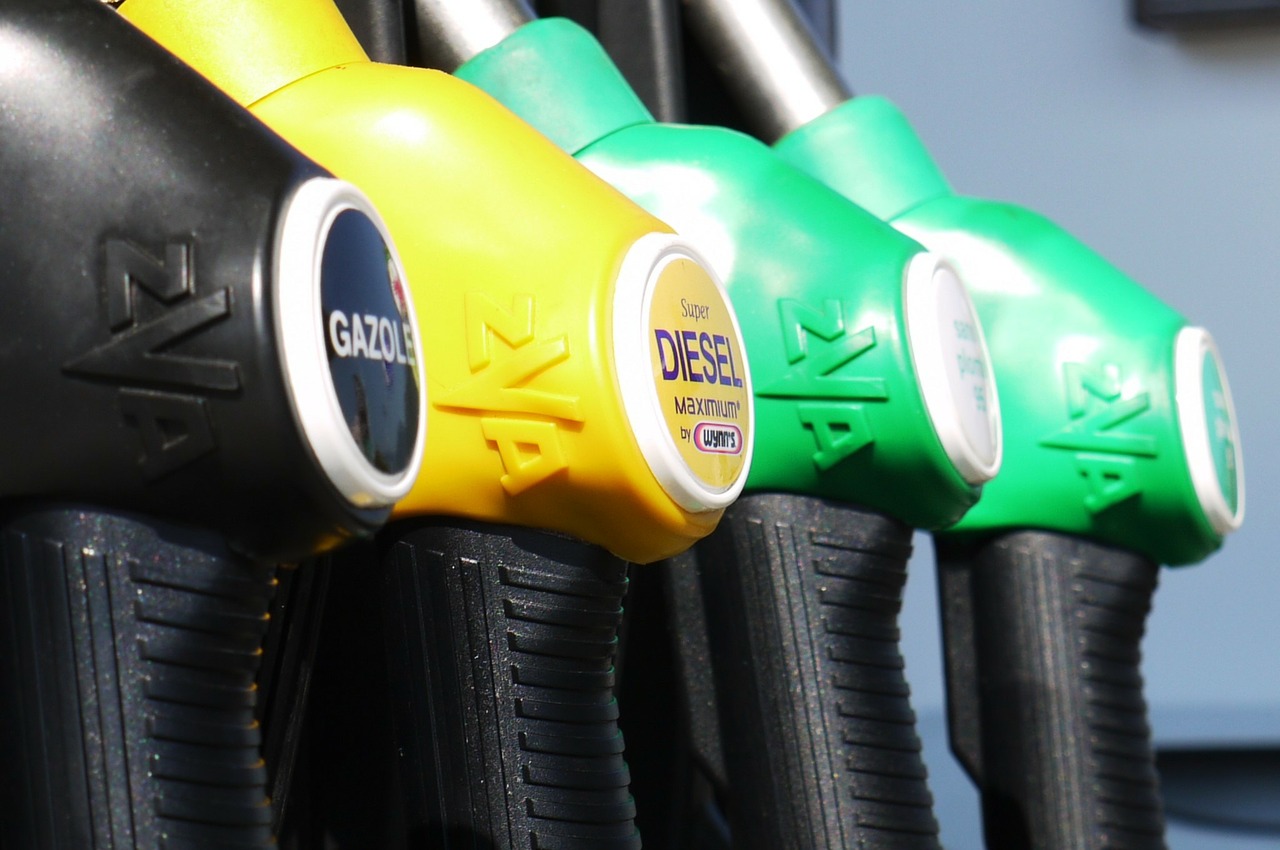 Gasoline futures and related exchange traded fund climbed Friday after a large explosion and a fire broke out at a Philadelphia refinery, disrupting the steady supply in the traditional summertime driving season.

The refinery processes around 335,000 barrels a day of crude and is the largest oil refining complex on the East Coast. Officials stated that the fire appeared to be contained.

“I think the big question mark here is, was the damage significant?” Patrick DeHaan, head of petroleum analysis at price-tracking firm GasBuddy, told the WSJ. “Combined with everything that’s going on, the refinery explosion is certainly not going to help things.”

The explosion helped maintain the momentum in energy prices amid rising tensions in the middle east as the U.S. stands off against Iran. After propping up the crude oil market, the U.S. called off a military strike against Iran for shooting down a U.S. drone, which underscored the severity of further risks in the region.

The energy market has recently strengthened on fears that potential attacks in the Strait of Hormuz, which sees over a third of the world’s seaborne crude is transported through, will disrupt global supply.

The U.S. blamed Iran for six attacks on ships in the Persian Gulf and has responded by increasing its military presence in the region.

“If the U.S. and Iran are pulled into broader and more direct conflict…those threats to shipping in the area would almost certainly increase, bringing with it more sustained price support and long-term supply impact,” Robbie Fraser, senior commodity analyst at Schneider Electric, said in a note.