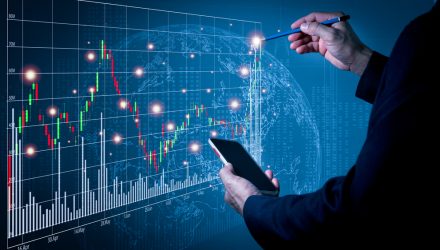 However, not all disruptive stocks perpetually sport frothy valuations. In fact, some analysts say that some stocks with the disruptive classification are currently attractive on valuation. That could be a plus for exchange traded funds such as the Goldman Sachs Innovate Equity ETF (GINN). 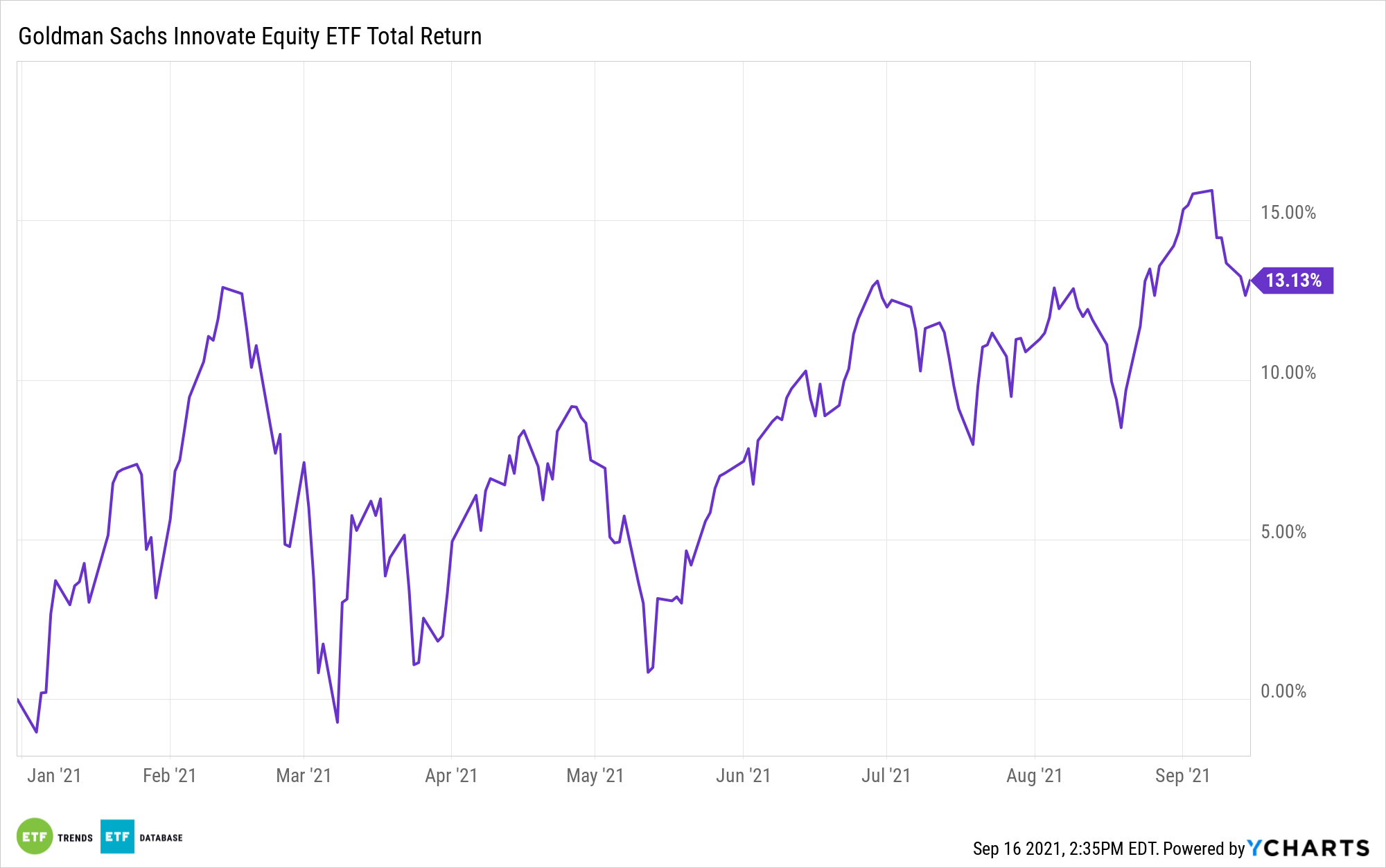 The $485.54 million GINN, which follows the Solactive Innovative Global Equity Index, is home to 462 stocks, providing investors with broad reach into the disruptive growth universe. Moreover, some of its components look attractively valued today. Amazon (NASDAQ:AMZN), GINN’s fifth-largest holding, is a prime example.

“From a retail perspective, we expect continued innovation to help drive further share gains. We also look for continued penetration into categories such as groceries and luxury goods that have not previously translated into the same level of success as other retail categories,” says Morningstar analyst Dan Romanoff. “We also see technology advancements in AWS (Amazon Web Services) and a bigger push to service enterprise customers as helping to sustain the company’s lead there.”

An interesting element to the GINN proposition is that it’s a global fund, meaning that it’s home to more than just U.S. equities. That’s a relevant point at a time when many ex-U.S. assets are attractively valued. Obviously, Chinese internet names come with risk today, but that merely highlights the advantages of using an asset like GINN to access a beaten-up name like Tencent Holdings (TCEHY).

“Transforming from consumer Internet to industrial Internet is crucial for Tencent, as the latter is underdeveloped in China,” says Morningstar analyst Chelsea Tam. “Tencent helps industries connect to users through its platforms such as Weixin, which has over 1.2 billion users. Video accounts, mini programs, official accounts, Weixin Pay, and WeCom facilitate communications and transactions between users and industries, allowing companies to monetize their followers in official accounts and private chat groups.”

“In the near term, Baidu will invest heavily in AI while strengthening its mobile business. While meaningful monetization is uncertain, we expect Baidu to increase or maintain its R&D expenditure, which was 18% of sales in 2020. We expect Baidu’s margins to be under pressure in the near term as the AI businesses and iQiyi have lower margins than the search business,” adds Tam.