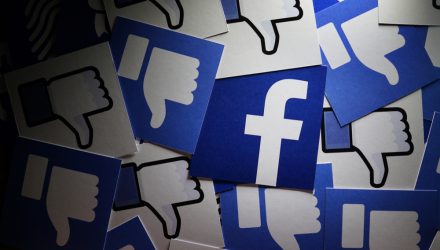 Earlier this month, the Wall Street Journal reported on array of thorny issues and controversies surrounding social media giant Facebook (NASDAQ:FB), and there was the widely followed whistleblower testimony before Congress.

Among the issues highlighted by the Journal is that Facebook is aware that its platform and Instagram can be mentally damaging to young user (including teenage girls), that the platform is used by bad actors for criminal acts like human trafficking, and that the company is allegedly aware that users take to Facebook to spread falsehoods about coronavirus vaccines.

All that after the Cambridge Analytica scandal. It’s no wonder that many critics and investors are pondering the presence of Facebook in some well-known environmental, social, and governance (ESG) exchange traded funds.

“With such negative allegations — which the company says are not true — it might surprise some investors to learn that Facebook is often held by mutual funds that say they take environmental, social and governance, or ESG, factors into account when selecting investments,” reports Alicia Adamczyk for CNBC.

One way of looking at the recent controversies swirling around Facebook is that these examples are highlighting differences between more general ESG ETFs and funds that are more focused on sustainability, such as the Goldman Sachs Future Planet Equity ETF (GSFP). Until recently, many investors believed that ESG and sustainability implied the same things, but that’s not the case. 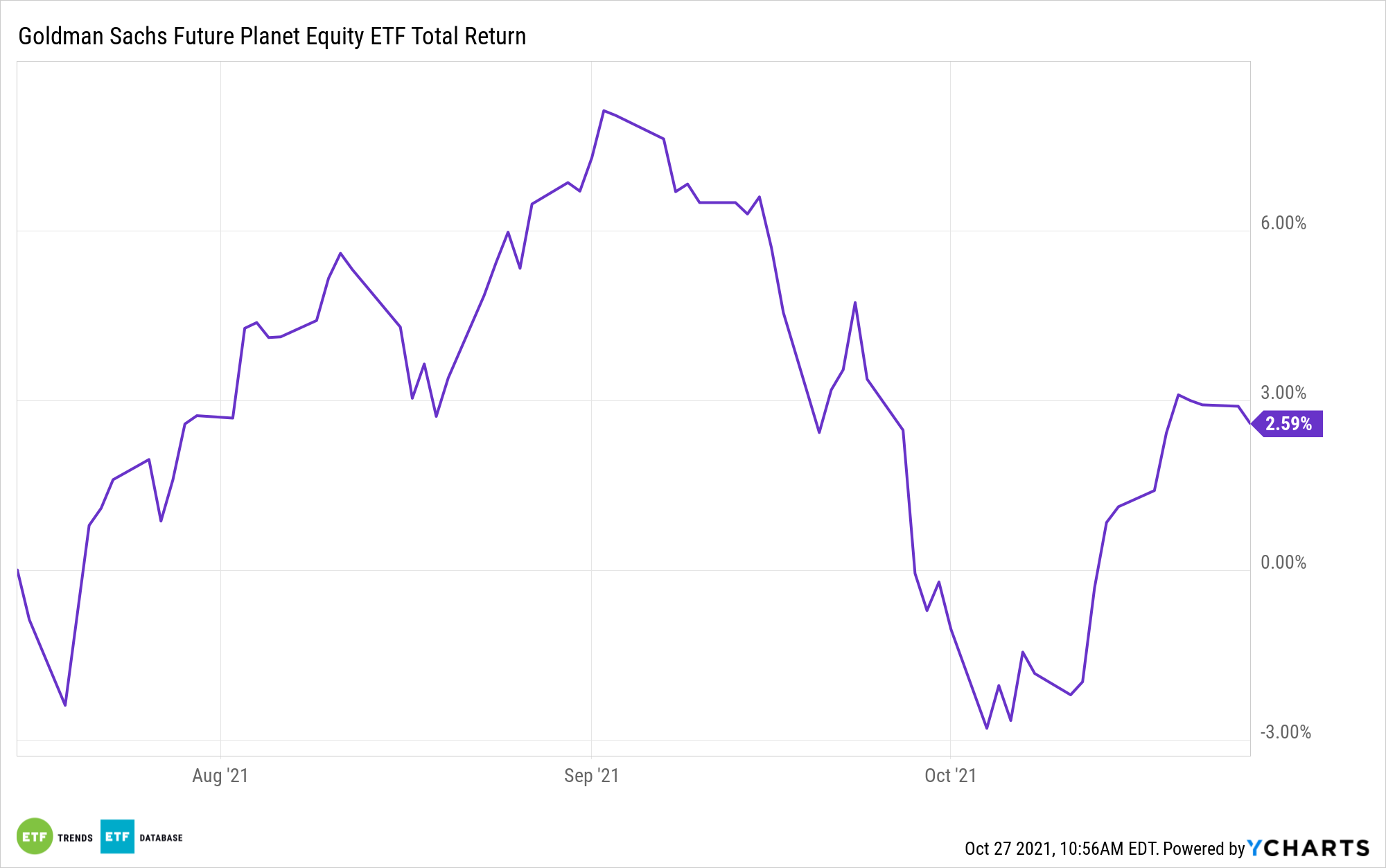 Adding to the debate is the fact that ESG funds often have broad directives in the name of constructing portfolios of companies that appear to be good environmental, social, and governance stewards, the fluidity in defining ESG credibility, and the lack of uniformity in ESG scoring.

“But there’s no agreed upon standard for measuring ESG factors. Fund companies create their own metrics for measuring how sustainable a company is in different areas. Different funds with similar objectives often hold different companies, depending on how the fund manager scores companies,” according to CNBC.

Conversely, while sustainability doesn’t always mean environmental sustainability — the word can be applied to economic and healthcare sustainability, among other sectors — in the fund universe, “sustainable” is most often applied to the environment and/or climate change. In the case of GSFP, Goldman Sachs directly states that the actively managed fund is designed to provide exposure to companies providing products and services to reduce greenhouse emissions.

For investors, GSFP’s benefits are at least two-fold. First, investors get a fund with a clearly defined objective that checks the sustainability box. Second, because GSFP is focused on sustainability and makes good on that promise, it steers clear of Facebook-esque controversies.