You are at:Home»Equity ETFs»FTSE Russell to Separate Real Estate Into Another Sector 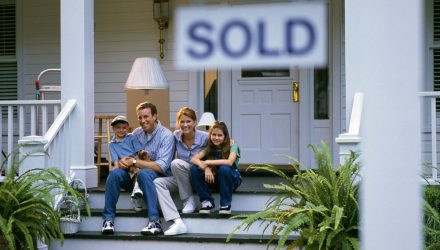 FTSE Russell to Separate Real Estate Into Another Sector

FTSE Russell, one of the largest providers of indexes for use with exchange traded funds, is becoming the latest index provider to make real estate its own sector. Next year, real estate will separate from financial services, becoming the 11th sector in FTSE Russell’s Industry Classification Benchmark (ICB).

“The enhancements result from the recent Market Consultation to align ICB with current industry practices and incorporate features from the Russell Global Sectors (RGS) scheme. The new ICB structure will be effective after market close on December 31, 2018. The transition dates for individual FTSE Russell index series will be announced by June 2018,” according to FTSE Russell.

“Under ICB, each company is allocated to the subsector that most closely represents the nature of its business, which is determined by its primary source of revenue and other publicly available information. Approximately 100,000 equity securities worldwide are currently classified by the ICB system, providing a comprehensive data source for global industry analysis for the investment community and others,” notes FTSE Russell.